← more from
Dischord Records
Get fresh music recommendations delivered to your inbox every Friday.
We've updated our Terms of Use. You can review the changes here.

from Dag With Shawn by Dag Nasty 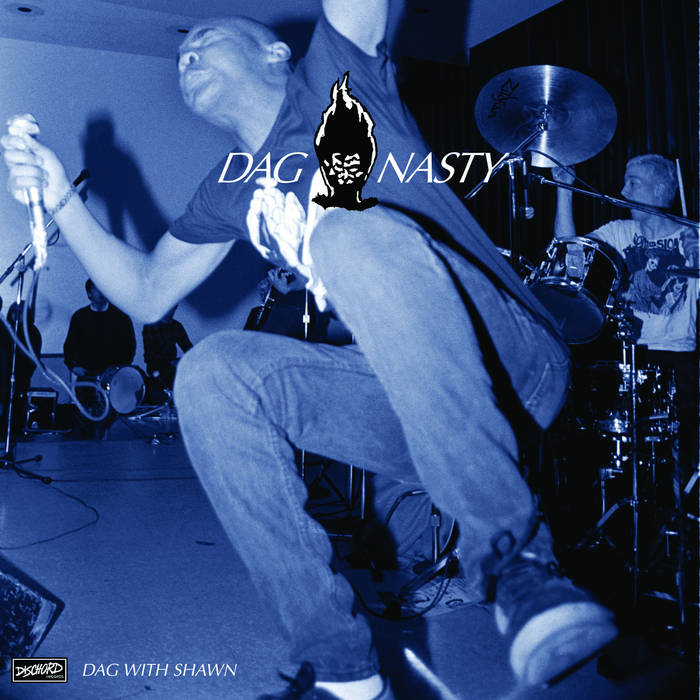 Brian Baker, formerly of Minor Threat, formed Dag Nasty with Colin Sears, Roger Marbury and Shawn Brown in 1985. Shortly before the recording of their debut full-length, "Can I Say", Shawn was replaced on vocals by ex-DYS frontman, Dave Smalley. Recently, the band has reunited in its original lineup, featuring Brown on vocals. ... more

Bandcamp Daily  your guide to the world of Bandcamp

sndtrak stops by with an Album of the Day Feature of his most recent release, FLIPS V1: Triple Lindy